← more from
B3SCI Records
Get fresh music recommendations delivered to your inbox every Friday.
We've updated our Terms of Use. You can review the changes here. 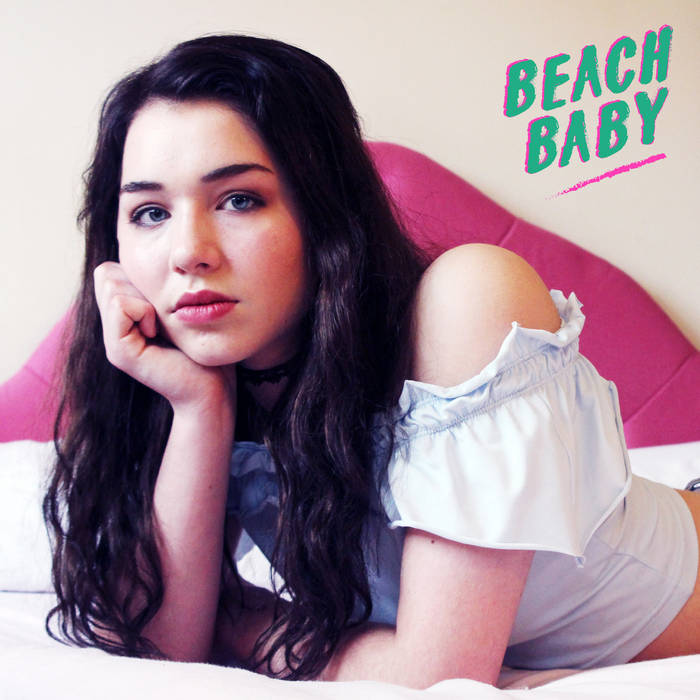 Bralph Full length please! I need more of this great surf rock shoe gaze in my life. Ladybird is such a great track! Favorite track: Ladybird.

London, England’s Beach Baby will release their debut single, ‘Ladybird’, in the US on March 31st via B3SCI Records.

Although rooted in the UK’s capital city, Beach Baby’s crisp, soaring take on apathetic alternative-pop finds it roots across Dorset and Sheffield, as well as Athens, Greece. The four-piece band – Lawrence (guitar, vocals), Ollie (guitar, keys, vocals), Iraklis (bass), and Shep (drums) – met in the musically-rich halls of Goldsmiths College in London, where the co-vocalists placed an ad looking to build on their then-folk-driven, dual songwriting partnership. Future bassist Iraklis (an Athens native) turned up dressing like a ‘50s college freshman (and swiftly got the gig), before drummer Shep completed the equation. While supporting their burgeoning pursuit with patchwork jobs ranging from a teaching assistant to feature-film script reader, the band have arrived fully formed at the distinct, occasionally dream-like sound and visuals of Beach Baby.

‘Ladybird,’ with humble origins that map back to Lawrence’s simple experimentation with drop D tuning, is an evocative blend of British post-punk and ‘80s new wave peppered with hints of noisier grunge, shoegaze, and lo-fi indie rock. The results are a hazy and bittersweet, yet forward-focused, twisted alternative love song that traces the subconscious workings of a relationship (“I wanna be your brother / Take a bite of the apple and just spit it out / I wanna be your mother / Raise you up and f*ck you right up”). Driven by Ollie and Lawrence’s languid but harmonic dual vocals, ‘Ladybird’ was co-produced by friend William Lowes in various bedrooms and living rooms across London, and mixed by Cenzo Townshend (together PANGEA, Skaters, Franz Ferdinand, The Fall).

The ideas of femininity, suburban malaise, and college romance are woven throughout the single (which features gorgeously languorous B-side “Bruise”) – from the John-Hughes-via-South-London artwork’s sisterly but distant teenager, to the band’s striking forthcoming debut video. Like the titular insect, ‘Ladybird’ (or ladybug, to us Stateside) conjures visions of a long, hot summer ahead.

Bandcamp Daily  your guide to the world of Bandcamp